Fasterholt Maskinfabrik was founded in 1958, when Agner Thisgaard and Johannes Laursen established the factory, which at first was called Fasterholt Smedie.

In the beginning, the company was called Fasterholt Smedie. At that time, the main focus of the company was normal agricultural machinery repair, but in 1960 the production of agricultural machinery started. In 1975, the first irrigation machine was developed, and this machine had a lot of success at the first go. After one year - in 1976 - the company was renamed Fasterholt Maskinfabrik A/S. Today, the focus is on the production of irrigation machines, but we also produce bale collectors and Claas cutterbar wagons.

Agner's son-in-law, Peter Flø, was the managing director of the company for many years. He left this post to his daughter Rikke Kjær Pedersen in August 2021. 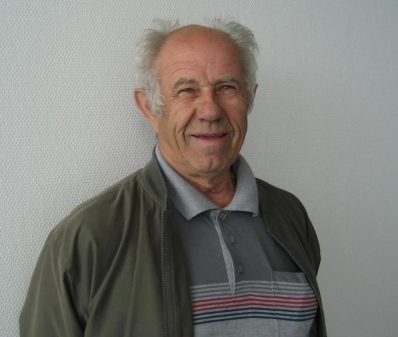 Where it all started.